1.Introduction
In Ibn Fadlan's travelogue, cultural-ideological images of Iranian, Turkish, Saqaliba, and Russian people are prominent and can be analyzed and studied from the perspective of imagology. Imagology is a branch of comparative literature concerned with the study of cross-national images of countries and personalities expressed in literary works, periods, or schools. Imagology believes that image is the outcome of the difference between "I" and " the other" and between "here" and "there". Despite the importance of Ibn Fadlan's travelogue - as the first travelogue of a Muslim to European countries consisting of descriptions of Iranian and the Turks, - and the significant role of imagology as an interdisciplinary field of study in literary studies, no research has been conducted on this travelogue concerning the imagology of nations. In this research, for the first time, the images of the four mentioned nations are presented based on the method of imagology from the perspective of cultural-ideological images.

To compare Ibn Fadlan’s views on different nations, we first examined and classified the presented cultural-ideological images of the nations. On this basis, thirteen cultural-ideological images that had the highest frequency among different nations were identified. Then, we compared the images related to each subject in different nations and analyzed the reasons for presenting positive, negative, or neutral images about each nation. Accordingly, the purpose of the trip, religious relations and historical background of the nations in question, and the cultural and religious status of the author and his country were identified as the main reasons for his view.

Cultural-ideological images refer to those images about a nation’s religious or folk beliefs, as well as their manner of thinking, customs, and behaviors. These items generally include differences between own and other cultures and issues such as hospitality customs, male-female relationships, kinship customs, and the manner of guest reception and marriage.

In general, all the images of Iranians and Saqalibas about hospitality are positive, and most of the images of Turks are negative, the main reason being the higher cultural and social level of Iranians and Bulgarians compared with the Turks; This, is related to the dependence of the Samanid and Saqaliba governments at that time on the Abbasid caliph and the religious commonalities of the two nations with Ibn Fadlan.

The way two peoples of Turk and Saqaliba respected others can indicate the higher level of civilization of Saqalibas compared to Turks. The prestige of Turks in giving a gift is greatly degraded to the level of prostration; but even in the face of their king, Saqalibas considered it sufficient to take off their hats.

3. Dealing with the patients

Ibn Fadlan portrays a cruel and violent image of Turks and Russians when encountering the sick.

7. Description of appearance, jewelry, and clothing

The clothing of each nation has a direct relationship with their type of climate. Also, some cultural and ideological aspects can be understood from the appearance and clothing of nations.

Ibn Fadlan has pointed out the great interest of Saqalibas and Iranians in caliphs and Islam. On the contrary, what he says about Russians and Turks shows their idolatry and polytheism. The images related to their beliefs are presented negatively and accompanied by insulting words.

One of the rituals Ibn Fadlan described in full detail is the strange method of burial among Turks and Russians. But the burial rites of Bulgarians are similar to those of dead Muslims.

Images of superstitions, especially among Turks and Saqalibas, attracted the attention of Ibn Fadlan.

11. Manner of dividing the inheritance

The division of inheritance among Saqalibas was different from the Islamic rules, so Ibn Fadlan tried to correct it; But in the case of the Russians, he merely reported images.

Ibn Fadlan also gave information about the temper of Turks. These images are generally negative and show the savagery of these tribes.

The images of Saqalibas show the privileged place of grandfather in the family.

4.Conclusion
A total of 46 minor images can be derived from the 13 mentioned major images. The frequency of images is as follows: Turks with 14 images, Saqalibas with 13 images, Russians with 11 images, and Iranians with 8 images. The main reason for this frequency is the profound differences in cultural and ideological assumptions of Ibn Fadlan especially with Turks and Russians, which made him express those images. The fact that the second rank belongs to Saqalibas can be rooted in Ibn Fadlan's mission to teach Islamic rules to those people, so he focused more on images related to their cultural and religious affairs. Due to the great similarity between Ibn Fadlan's ecosystem and Iranian cities, the least amount of images is assigned to this nation.
From Ibn Fadlan’s evaluative point of view, the highest level of negative images is attributed to the Turks (10 images), which is due to their primitive and superstitious customs and beliefs and its contradiction with the brilliant culture of Islam in Baghdad at that time. The next rank belongs to Russians, who in addition to previous reason had geographical and human differences with Ibn Fadlan’s ecosystem. This difference attracted his attention especially because of his religious mentality. He negatively evaluated any discrepancy between the images and Islamic norms. This is also true for Saqalibas, where the four negative images presenting them are inconsistent with Islamic norms and customs. Presenting only one negative image of Iran, which is about the cold climate and type of thick clothes that Iranians wore, indicates that he did not have a negative view of this nation. In contrast, the expression of three positive images of Iranians, three positive images of Saqalibas, and only one positive image of each of the Turkish and Russian nations shows his positive view of Iran, which can be due to Iran’s cultural, ideological, and political alignment with the Caliphate of Baghdad. Saqalibas’ being Muslim and receiving him with hospitality, had also a positive impact on Ibn Fadlan's evaluation of this nation. The positive image of Turks was due to their alignment with Islamic rules, and the positive image of Russians was due to the good economy of the region, like that of Baghdad’s. The expression of 16 neutral images also indicates the descriptive attitude of Ibn Fadlan in many cases and that he tried to show his objective point of view in those cases. 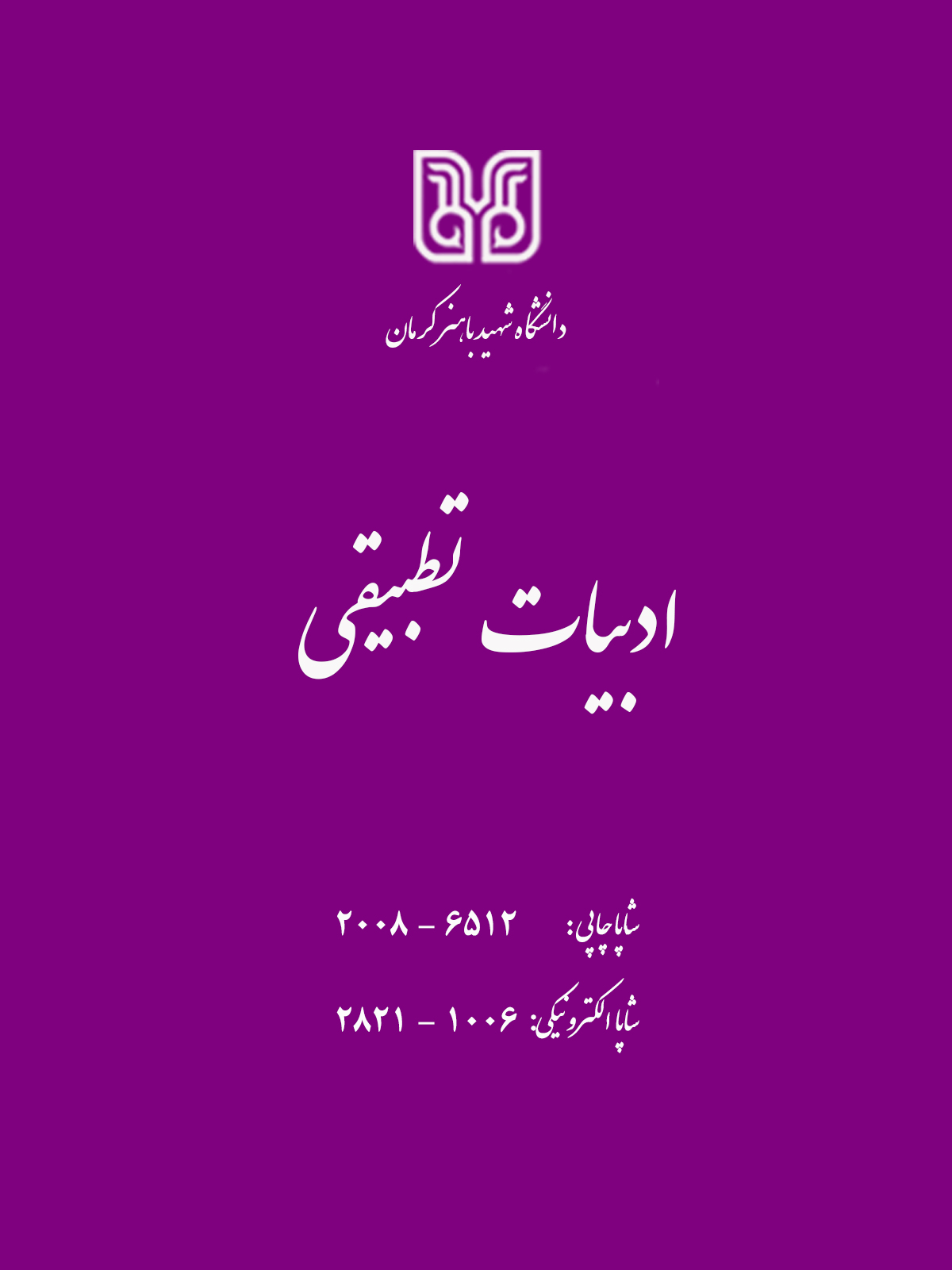